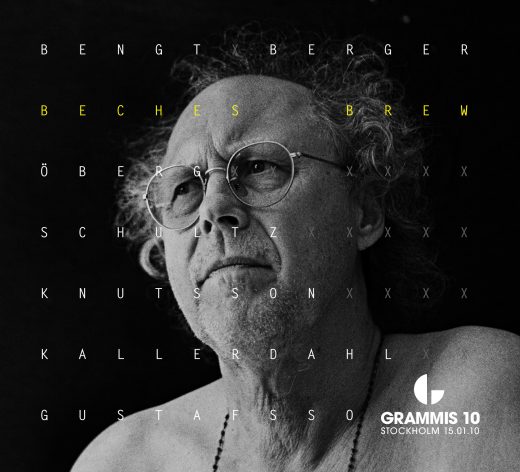 “Finally Bengt Berger has managed to get a band together that conveys all his charateristics as composer, musician and band leader: The modal, the ethnic, the melodies, rhythms, the oldfashioned, avante garde, odd meters, humour and seriousness, chastity and sex, childishness, wisdom and senility, in a word: Country & Eastern.”

The CD was Grammy- and Manifest nominated 2010

“Beches Brew, one of the most spectacular records to come out of Europe in 2009. The music is sophisticated and lurid, downright earthy and sensuous yet deeply mystical, magical and mysterious, bringing the best forms of surprise….Beches Brew in its entirety, is a wonderfully crafted suite. It is a world of music that ebbs and flows through the soul of Berger, memorably interpreted by his fellow journeymen.” Full All About Jazz review 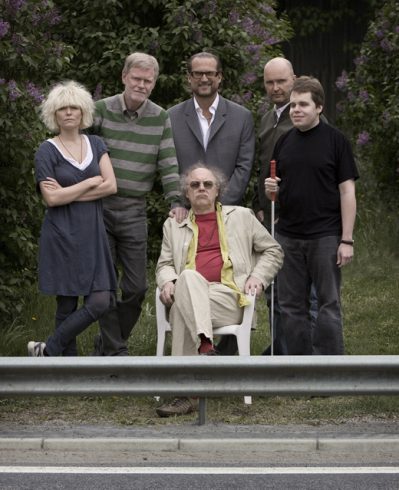 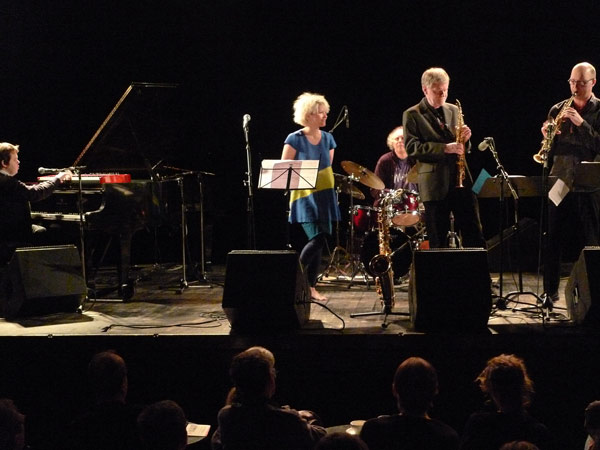 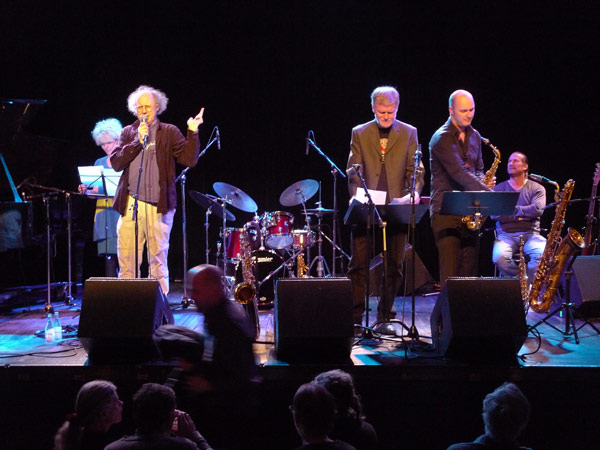 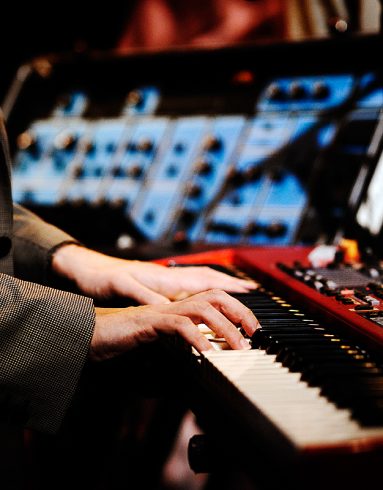 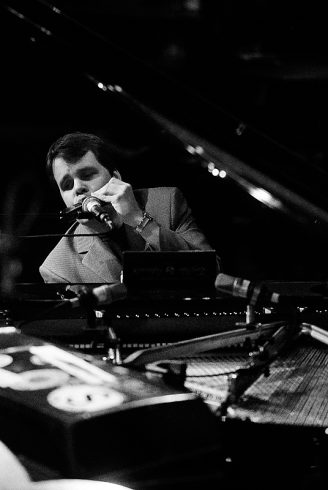